Plenty much entertainment At this stage, we are aware that keeping the kids occupied on long drives is a necessity rather than just a want. Drop-down high-definition television screens are standard on the Dodge Grand Caravan, allowing the youngsters to view movies or play games whenever and however they choose. Additionally, a Blu-ray entertainment system with wireless headphones is available so kids may watch while you safely travel to your destination.

You can explore the specifications of our Dodge Grand Caravan through our blogs. 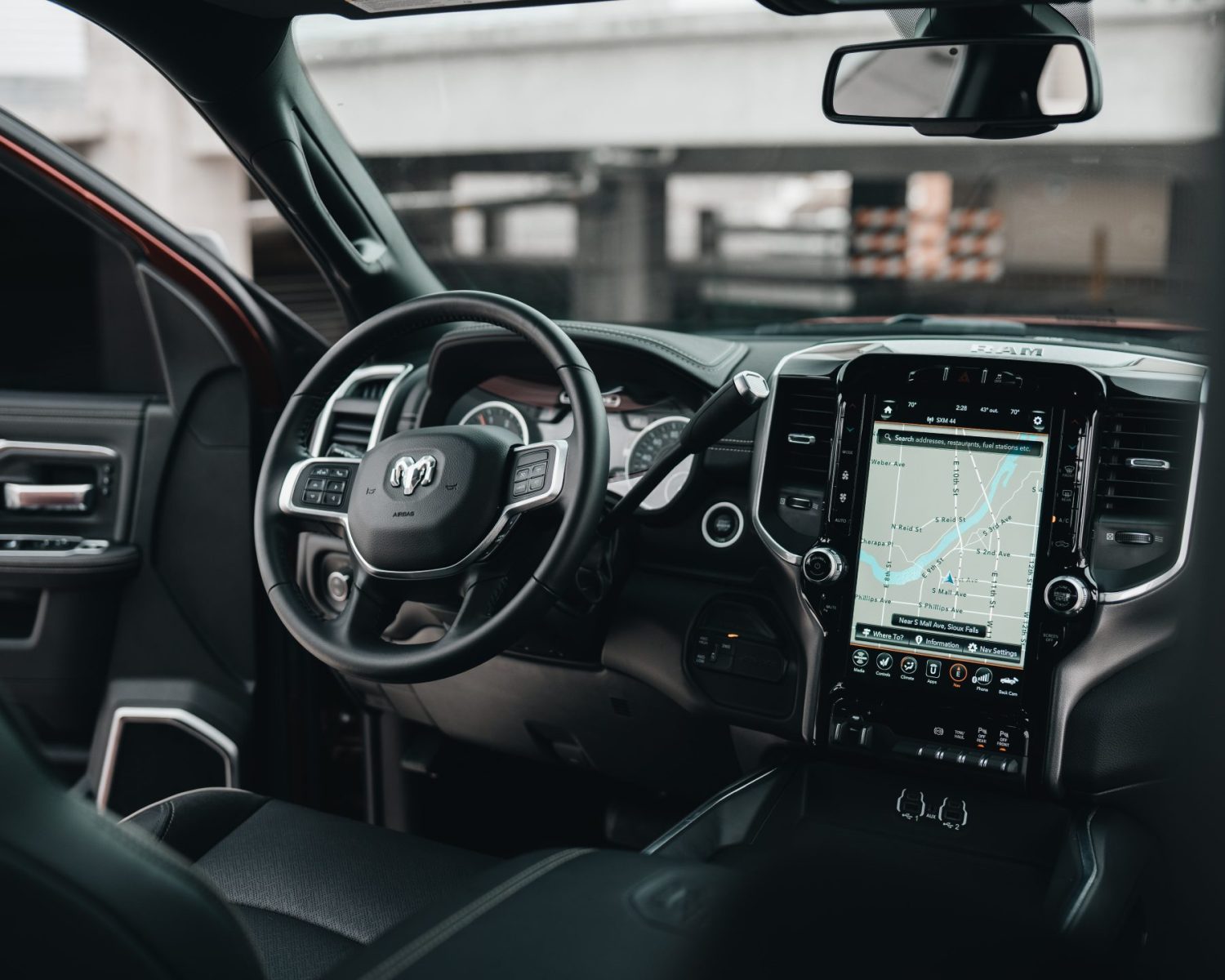 Few routes along the Saint-Lawrence River’s northern bank are as historically picturesque as this one. While everyone’s GPS device will typically direct them down the Autoroute 40, taking Route 138 will lead you along a road built in 1737 to connect the two largest settlements of New France: Montreal and Quebec City. There are several historical sites to see between Old Montreal’s cobblestones and Old Quebec’s cobblestones, including the Quebec Folk Culture Museum and the Old Prison of Trois-Rivières, as well as rolling countryside views for a breath of fresh air. It is enjoyable in all four seasons, offering agritourism at farms and vineyards in the summer, ice fishing, and Winterlude in the provincial capital in the winter. 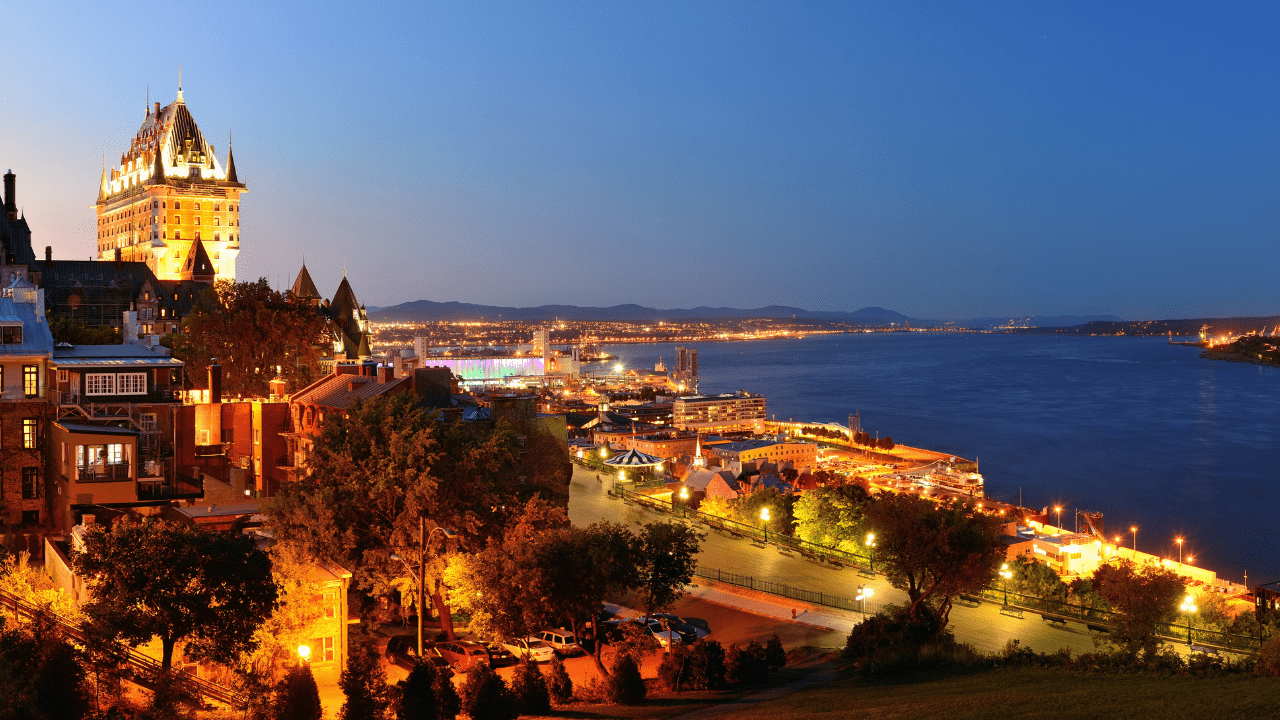 Following A-20 through a few cities, you can travel straight from Montreal to Quebec City. Although the path is straightforward, there are fewer intriguing spots to stop along the way.

The alternate, somewhat longer route between Montreal and Quebec City only adds 71km to your total distance. But it passes through some of the most intriguing and enjoyable places; you can stop and visit a few natural reserves if you decide to take the route from the west bank of the St. Lawrence River. You can find beautiful tiny cities and other attractions on the river’s east bank.

Our suggested itinerary incorporates both, plus the extra detours let you see beautiful nature preserves, charming villages, and fascinating cities along the way.

For more car rental options and luxury road trips, visit our website and give us a follow on Instagram to stay tuned for our latest offers and updates! 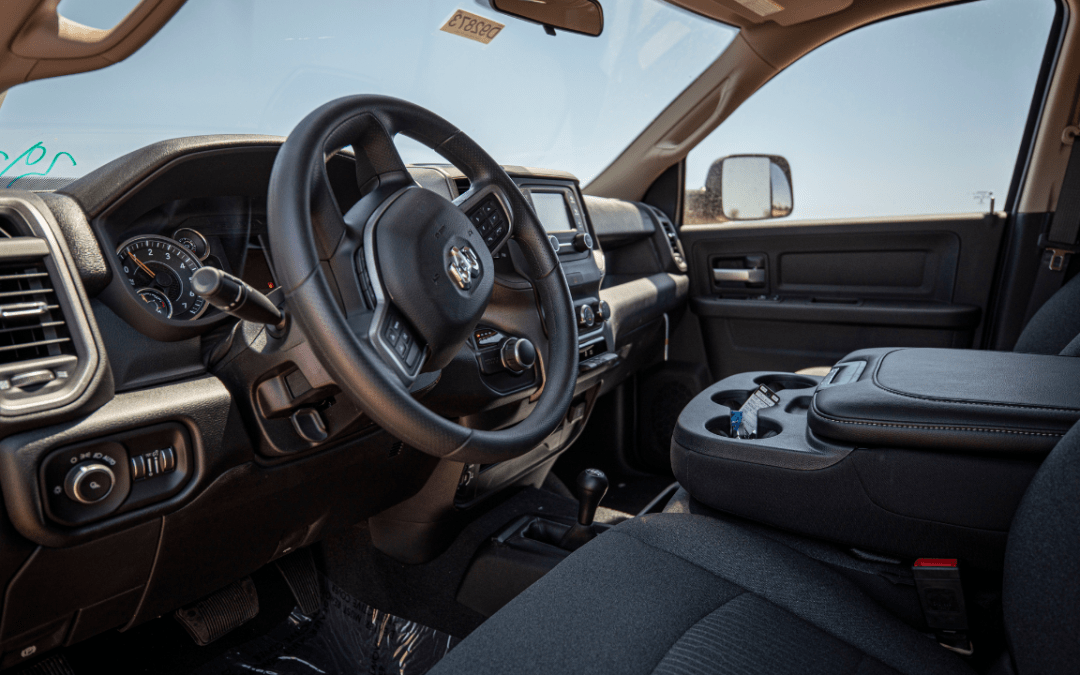 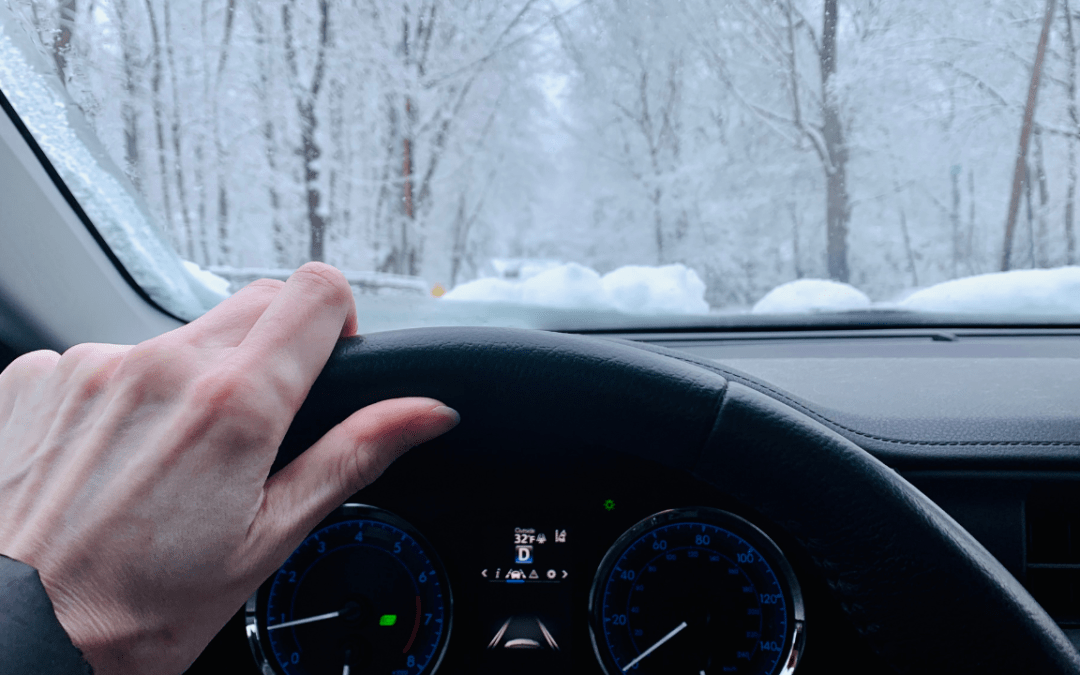 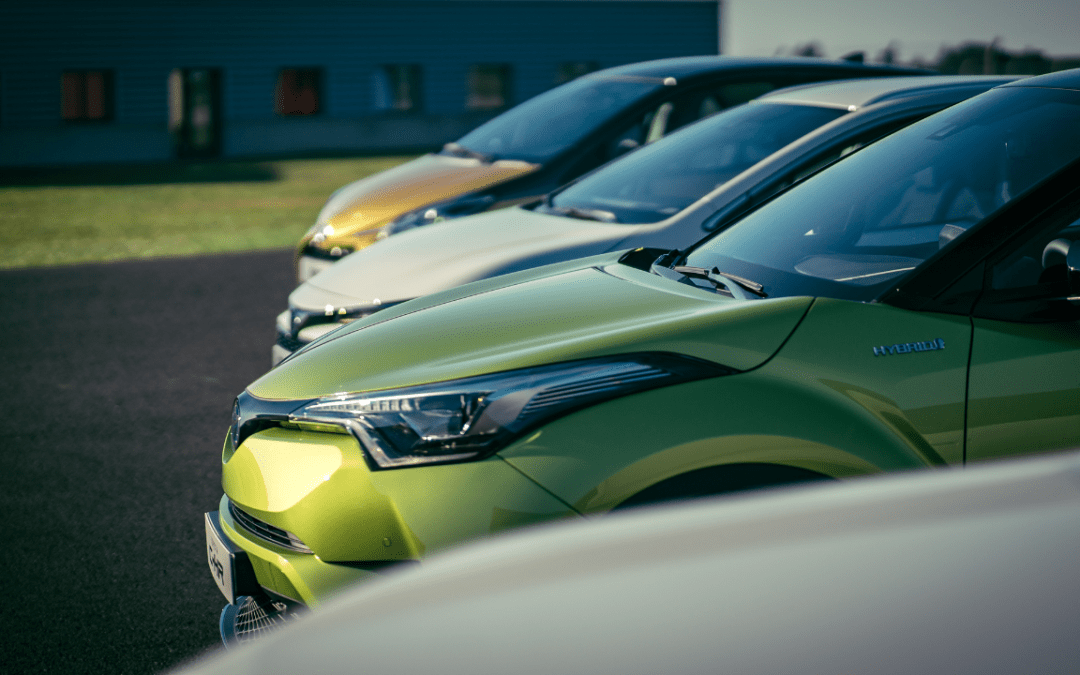